West MI home prices on the rise as inventory dwindles

WEST MICHIGAN – The home had only been on the market for one day, and even after making an offer that was $5,000 more than the asking price, they didn’t get the house.

They were clients of Nancy Bierenga, a Realtor with Elan Realty Lakeshore in Muskegon County. She said bidding wars are happening across West Michigan, and that example from this just this past weekend is only the latest she’s encountered.

“We have less houses to sell, than we have buyers to buy them,” she said. “In some cases, buyers are making offers on houses that are on the market for a matter of hours.”

The trend is one that has been a long-time coming for Michigan after home prices tumbled during the height of the economic recession in 2008 and 2009. But while the uptick has been years in the making, recent numbers seem to demonstrate a red-hot market is brewing with a big summer ahead expected, according to Bierenga.

In Muskegon County, Bierenga said there are currently just under 800 homes available on the market, compared to the 1,200-1,500 usually available for sale.

Meanwhile, median home prices continue to increase and are hovering near $90,000 in Muskegon County, compared to just $60,000 during the height of the recession in 2009, according to data from the West Michigan Lakeshore Association of Realtors.

The Greater Kalamazoo Association of Realtors, which covers Kalamazoo County as well as parts of Van Buren, Calhoun and Barry counties, reports median home prices have increased to around $160,000. The median price had been closer to $120,000 during 2008 and 2009.

In Kent, Ionia and southeastern Ottawa counties, median home prices are around $163,000, according to data from the Grand Rapids Association of Realtors. During 2008 and 2009, media home prices struggled to make it above $100,000.

Part of the uptick is due, in part, to the decrease of foreclosed homes or homeowners ‘underwater’ on their mortgages in the state, Bierenga said.

Zillow.com, which tracks home values nationwide, predicts median home prices in Michigan will see a six percent bump over the next year. The percentage of Michigan homeowners still ‘underwater’ on their mortgage is hovering around 20 percent.

Nationally, foreclosure property listings have decreased year over year for 41 consecutive months, according to CoreLogic.

“It has been a remarkable turnaround,” said Dale Zahn, CEO of the West Michigan Lakeshore Association of Realtors. “There’s enthusiasm about the marketplace, in terms of jobs and stability.”

But with a positive outlook, Zahn also warns of the increasing number of offers touting the availability of up to 100 percent equity financing for home buyers. While they mean seem attractive to prospective home buyers, Zahn said it can easily become a slippery slope.

“It’s a little surprising to see some of the new financial offerings that you can borrow so much, so soon,” he told FOX 17.

“If there’s some sort of uncertainty, you borrow the value of your property and the market starts to slide even a little bit, now you’re upside down and you’re back in the situation we were in ’09. That’s not a good thing.”

Bottom line, he said it comes down to being responsible. Meanwhile, Bierenga said prospective buyers need to be ready when shopping around and adds that many probably won’t have the luxury to wait long before having to make a decision.

“You definitely need to have a pre-approval, you need to talk to the lender and have all of the wrinkles ironed it,” she said. “As soon as you find the house of your dreams you need to make an offer right away.”

Read the full story at Fox 17. 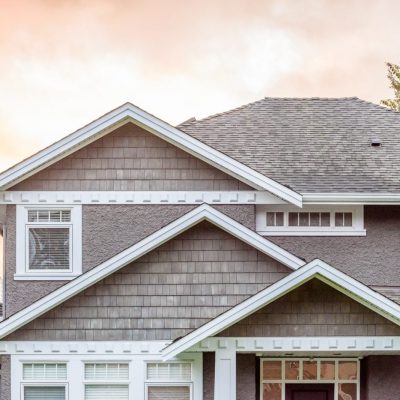 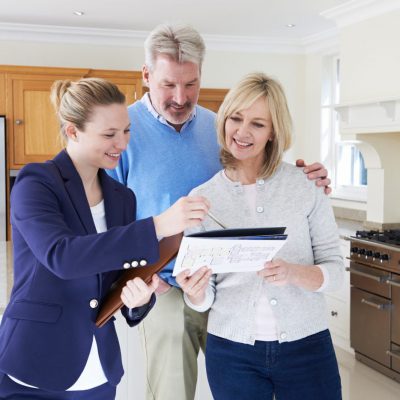 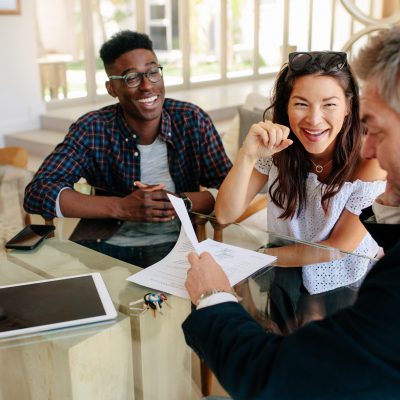 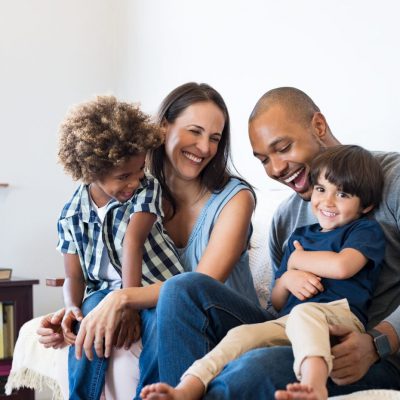